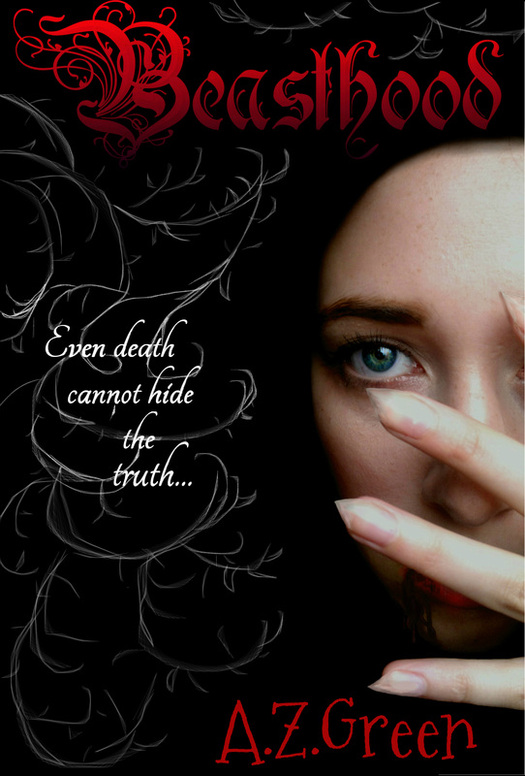 The bloody, raw meat was tantalizing her; calling to her. She hated it and yearned for it all at once.
Stop, she ordered. What are you doing?!
So hungryyyyy, snarled a primal voice deep within her.
Don’t you dare! she screamed back.
But the primal hunger ignored her pleas and took over her body, forcing her rational voice deep within the crevices of her mind.


What would you do if you discovered you weren't human? That you turned into a bloodthirsty monster against your will?
What if your instincts, emotions and desires were torn between your own and the dark, dangerous animal lurking inside of you?
If it could make you yearn for someone you shouldn't, make you say and act in ways you wouldn't and overwhelm your whole existence?
If everything you'd ever known about your life was a lie?

In a world where a deeply hidden community is swathed in mystery, deadly secrets, betrayal and murder, Jaz Barker struggles to fight against the dangerous Beast within her and the emotions and desires it thrusts her way.

When tensions ride high and people she cares about are put in danger, she will have to decide how much of her newly awakened animal-side she's willing to let in.

And if it is worth the risk...

Trapped in a world she can't escape, living with a community she resents, she soon discovers the walls of her kind are riddled with chilling secrets. As the mysteries begin to bleed through the cracks, Jaz finds herself sucked into a whirlpool of lies, secrets, murder and deceit, causing her to rethink everything she had at first believed.

What is the price of knowing too much? Well, Jaz is about to find out...
Powered by